The Alligator Man - A Guest Post by James Sheehan 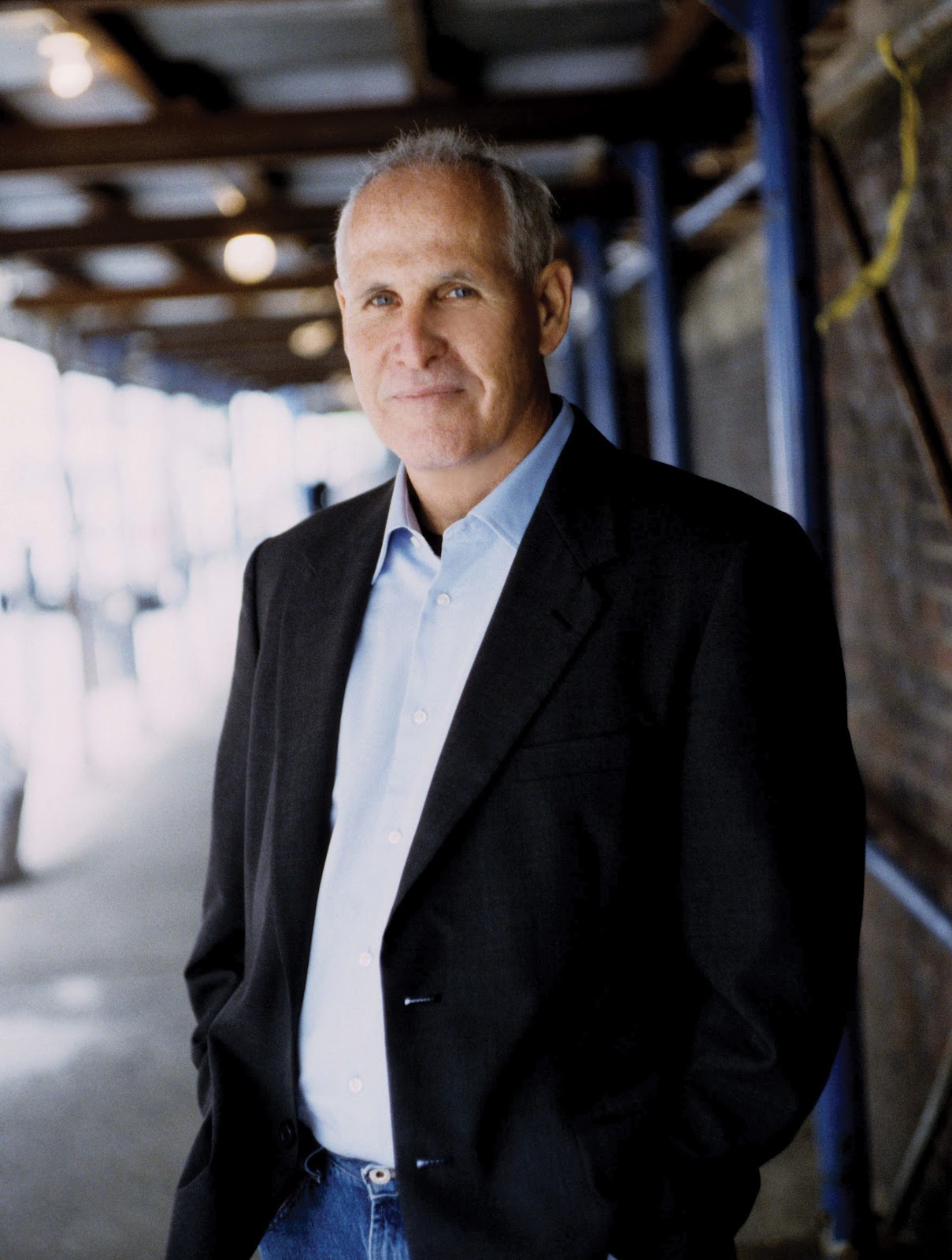 This month, Fabulous Florida Writers is pleased to welcome guest blogger James Sheehan. James is the author of four thought-provoking legal thrillers. His latest, The Alligator Man, was released in October. James was our featured author on March 13, 2012.

Some of the most common questions I get asked about any book that I write are: Why did you write this particular book? Where did you get the storyline? Is it personal to you? Why did you pick this particular setting? What is your particular writing methodology? I am going to try and answer some of those questions with regard to my present book, The Alligator Man.


Why did I write this book? Well, the general reason is that I wanted to write a story about one of those enormously rich CEO’s getting his at the hand of one of the employees he screwed mightily. That’s a forceful theme for a book. One we can all identify with. I can’t tell you how I arrived at the specific plot because that would give you the ending. However, I will give you a hint. I got the plot from two ski instructors in Aspen who told me a story about somebody who died there. If you want, you can contact me after you read the book and let me know if you solved that riddle.


The other story in the book is about a father and son who were estranged from each other for 28 years. The father, Tom Wylie, is dying of cancer and his son Kevin decides to visit him, not because he cares, but because he wants some answers about why his world was blown apart when he was eight years old. He does get his answers and he gets to know his father in the process.


I honestly don’t know where that story came from. Was it personal to me? Maybe. My dad has been dead for over 30 years, and I still miss him tremendously. I wish that he were around and had been around over the years so I could have talked to him and sought his advice during the crucial periods in my life. In that way, I identify with Kevin and his frustrations.


I loved writing this book because the setting is so great---the Everglades, alligators, boa constrictors, a great blue heron and men behaving badly. What more could you ask for? I loosely based part of the story on an actual town and some real characters. That’s one thing about Florida--it has more than its share of colorful characters from the past.


One of my students asked me just the other day if I plotted out each chapter beforehand. He was under the impression that all writers followed the same methodology. I had to tell him that there is no one magic elixir. Writing is a creative process and you’ve got to be you. Some people do plot out every chapter. Me--I have a general idea and I go with it. Once my characters are developed, they take me along for the ride. It may not the best way to do it but it works for me. I’m as surprised at things that happen as the reader is. That spontaneity makes writing more fun for me.


That doesn’t mean the process is easy. Not having every little piece of the plot mapped out means that I sometimes struggle with aspects of it. That was especially true with The Alligator Man. I just couldn’t get it right. Eventually, after tweaking and tweaking, I finally got the plot where it should be. At least I think I did. I will only know that for sure if each and every one of you read the book and let me know.


Posted by Jackie Minniti at 9:53 AM No comments: 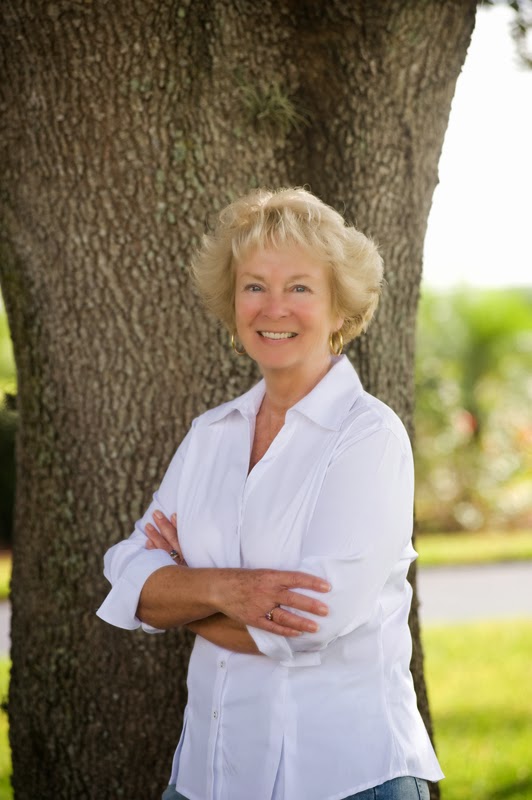 There aren’t many writers whose books were inspired by a vat of fermenting beer, but this is exactly what happened to Okeechobee novelist Lesley A. Diehl. “I was touring a brewery when I saw this open fermenting tank,” she recalls. “The brewer mentioned that the beer was releasing carbon dioxide. My imagination took over, and I asked him if someone could die in there.” Although he thought the question was odd, the brewer answered in the affirmative, and Diehl knew she had the makings of a book. A year later, her debut novel, A Deadly Draught, was published.


Diehl has always enjoyed writing. As a youngster, she wrote poems and short stories. In high school, her writing was encouraged by her English teacher. In spite of her literary inclinations, she decided to forego writing and study psychology instead. By the time she’d earned her doctorate, her creative side had taken a backseat to the sciences. But throughout her career as a psychology professor, Diehl’s creativity continued to bubble beneath the surface. When she retired, it returned with a vengeance, in part because her husband, Glenn Nilson, is also a mystery writer. Diehl and Nilson travelled the country in a small motor home with two cats and a dog before discovering the Florida Keys. Finding the Keys too pricey, they settled in rural Okeechobee. The setting got her creative juices flowing. “There’s something about living in Florida that stimulates the imagination,” she says.“Being born on a dairy farm in Illinois, I’m a country girl at heart, and I love that I’m still living around cows. And where else can you go to the post office and run into real-life cowboys?” Fortunately for Diehl, Okeechobee has a thriving writing community. She joined a writer’s group and found a critique partner that encouraged her work.


All the support and encouragement paid off when A Deadly Draught was picked up by a publisher. The story tells of Master Brewer Hera Knightsbridge who discovers her closest competitor's dead body on his brew barn floor. Since Hera found the body, the authorities, including an old lover, suspect she is the killer. Diehl notes that her book differs from other “cozy-style” mysteries because the protagonist has a very unusual job. Researching the character was fun for Diehl and enabled her to meet “a great group of brewer friends.”
Encouraged by the success of A Deadly Draught, Diehl went on to pen Dumpster Dying, the tale of Emily Rhodes, a down-on-her-luck bartender who discovers the body of the town’s wealthiest rancher in the dumpster. When her friend becomes the prime suspect, Emily sets out to find the real murderer. Along the way, she comes up against small-town mores and is joined by a colorful cast of friends and family. Diehl draws on her background in psychology to give depth to the characters, and she peppers the story with humor.
Diehl released three books in 2012: Poisoned Pairings,” the sequel to A Deadly Draught; Grilled, Chilled, and Killed, the follow-up to Dumpster Dying; and Angel Sleuth, a stand-alone e-book. In 2013, Camel Press published her newest book A Secondhand Murder. Also set in rural Florida, this is the first book in the Eve Appel murder mystery series. “Eve’s last name is my grandmother’s maiden name. I learned about buying secondhand at my grandmother’s knee. She repurposed, reused, and recycled before it was popular. The book is a kind of homage to her influence.” The book features a Connecticut Fashionista, Eve Appel, who moves to rural Florida to set up an unusual consignment shop with her best friend. The shop carries high end merchandise consigned by wealthy Palm Beach matrons who need a little spending money after their lives have been downsized by Bernie Madoff schemes. The shop seems to be a success until one Palm Beach customer is found stabbed to death on the dressing room floor. Will the murder affect their business? Will Eve be charged with killing the woman? Can Eve leave a philandering husband and find true love among the cowboys of rural Florida? Diehl provides the answers to these questions and many more.
Diehl also wrote short stories appearing in the three Thanksgiving anthologies published by Untreed Reads. “I’ve mined my Thanksgiving memories and reshaped them into what can go wrong at the holidays. My relatives won’t complain because they’re all dead,” says Diehl. In addition, next year will see the release of her self-published mystery, Murder is Academic the second in the Eve Apple mystery series; and a short story for the Untreed Reads Detective anthology. And who knows what else may tickle her writing fancy?
Even though her writing keeps her busy, Diehl wouldn't have it any other way. "I love letting my mind go into absurd places and situations," she says. "It's a lot of fun because it's so different from my real life."
For more information, visit the author's website at www.lesleydiehl.com and her blog at http://anotherdraught.blogspot.com.