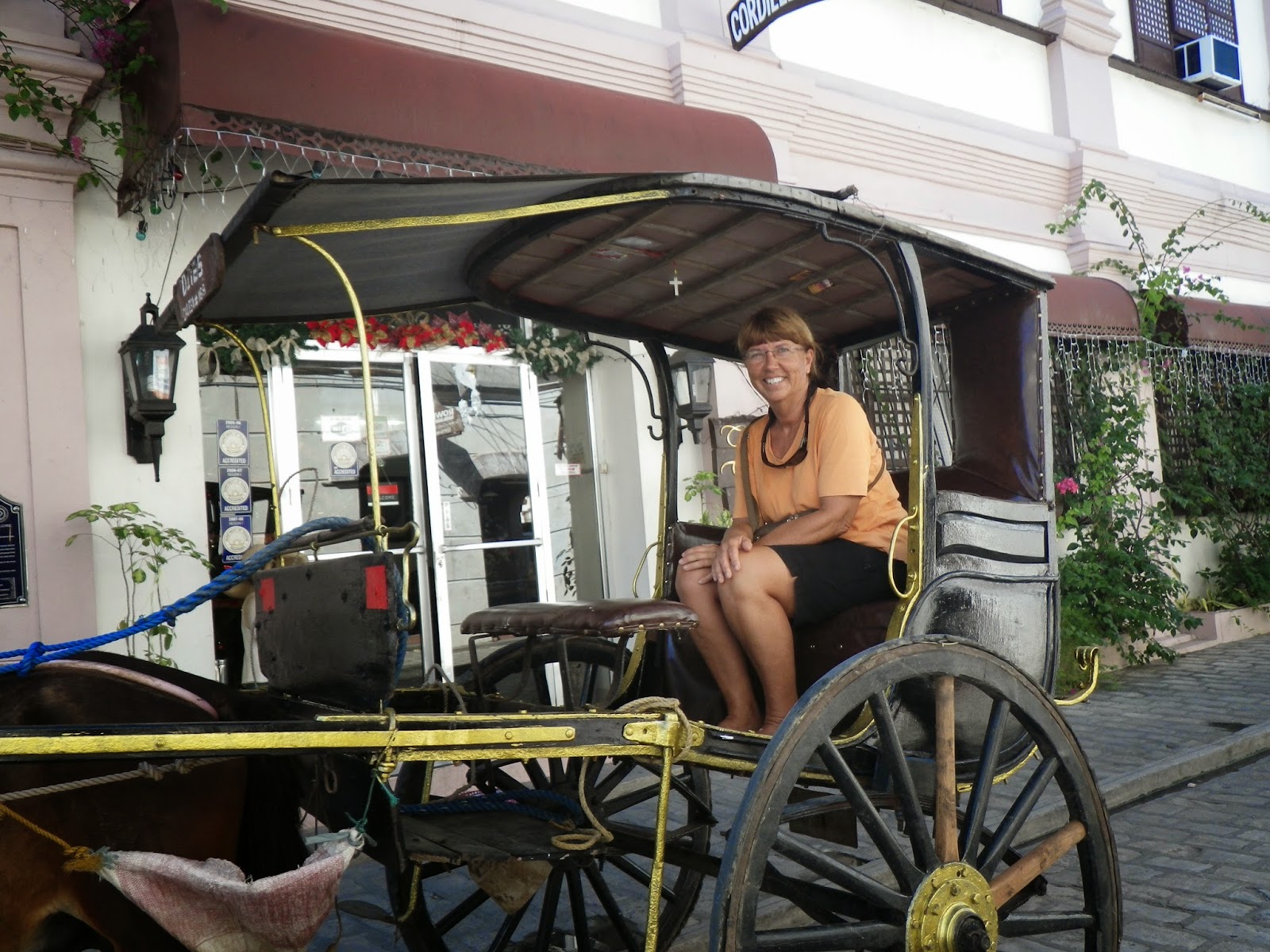 This month, Fabulous Florida Writers is pleased to welcome guest blogger Christine Kling. Christine, the author of the Seychelle Sullivan novels, has begun a new suspense series. The second book in the series, "Devil's Triangle," debuted this month. Christine was our featured author on August 4, 2011.
I never imagined I would find myself the author of two different series of books, but life has an odd way of taking you down paths you never foresaw. Many Florida readers know me as the author of the very Florida-based suspense novels about Seychelle Sullivan, the tug and salvage captain who works Fort Lauderdale’s New River salvaging boats and lives. I loved writing those books, and I hope to write at least one more before long.


However, after Ballantine had published four books in that series, and I didn’t become the next big bestseller, I’d learned enough about the business to know they wouldn’t want to publish another book about Seychelle. I met with my editor and we began to talk about what I might do next. Thrillers had become very hot, and so I proposed writing an adventure/historical thriller similar to those I loved to read by authors like Steve Berry, Clive Cussler, James Rollins or Florida’s own Chris Kuzneski. We chatted and I kept throwing out ideas. He said the main character should be stronger than Seychelle with a background that gave her more skills. I knew I didn’t want to write about cops or private eyes, and because I had just been introduced to a retired Marine Embassy Security Guard at a party in a marina a few days before, I suggested that as the job for my new main character. He agreed and for the next several minutes, I sketched a rough outline of what would eventually become my character Maggie Riley and the rough circumstances of Circle of Bones.


I’m a slow writer, and I absolutely love to do the research for my books. There are a couple of ways that I like to differentiate myself from the rest of the pack, though. I actually like to LIVE the adventurous lifestyle. So, after deciding to write about a singlehanded sailor in the Caribbean, I sailed my own boat alone up to the Chesapeake, and I flew down to visit Guadeloupe and Dominica, the main setting for the book. I also went to Yale to see the real home of Skull and Bones and traipsed around Washington, DC finding the locations for my story. When I start this sort of research,I usually have no idea what direction the plot will take, but I go off and I have adventures and that eventually shapes the story. In fact, sometimes I’m not sure which shapes which. Just as I was finishing Circle of Bones, I took a paid crewing job on a boat sailing in the Caribbean 1500 rally. We were to sail the 1500 miles of open ocean from Hampton, Virginia to Tortola in the British Virgin Islands. Weather diverted us into Bermuda which was the only location in Circle of Bones I had never actually visited. I’ve never been sure if my adventures shaped the story or if my story took me there.


I submitted Circle of Bones to my editor at Ballantine and when, after four months, I hadn’t heard back from him, I withdrew the book from consideration and chose to self publish it. At the time I thought, This is it. I’ll never have a traditional publisher again.


As it turned out, my self-published book that I was able to promote myself sold very well. About 7 months after self-publishing, I got an email from Thomas & Mercer, the mystery/thriller imprint that is a part of Amazon publishing, and the editor there offered to republish Circle of Bones under their imprint. Then he went on to ask what else I was working on and after some quick thinking, I stated, “I’ve been thinking of making it a trilogy!” Next thing I knew, I had a three book contract with T & M and I was starting the research for the new book.

To be honest, I first heard the term ‘Dragon’s Triangle’ before finishing Circle of Bones, and I’d thought what a great title it would be. I bought the non-fiction book Dragon’s Triangle by Charles Berlitz and learned all about how it was this region in the Pacific Ocean where planes and boats often disappeared and it was exactly on the opposite side of the world from the Bermuda Triangle. I was fascinated and soon I was on a plane to Thailand and the Philippines and having many grand adventures that eventually formed the plot for the next book about Riley.


So, the second novel in this series featuring Maggie Riley, Dragon’s Triangle, just had its official publication date on the first day of June. This is my sixth novel and the sequel to Circle of Bones, but the thrill of seeing your book let out into the wild never goes away. Dragon’s Triangle actually had already been available to members of Amazon’s Kindle First program since May 1. This is a great promotion that Amazon Publishing does. It’s great for both readers and authors as it offers a selection of four Editor’s Picks from various Amazon Publishing imprints one month before they are offered to everyone else. Amazon Prime members get to download one of the books for free while non-Prime members who join Kindle First can get one book for the discounted price of $1.99. The great thing about the program for me was that it gave me HUGE visibility. Both books in this series now have over 300 reviews on Amazon. Bones has made it to  #1 on Amazon, and DT has made it to #2. Leaving Ballantine and going with Amazon has turned out to be the best career move ever for me, since their marketing has introduced my books to tens of thousands of new readers who might never have found this little Florida writer otherwise.


So, in Dragon’s Triangle, I have Riley sail her boat 1800 miles through the South China Sea. She travels from Thailand to the Philippines and goes for several rides in kalesas, or horse drawn carts like the one I am pictured sitting in. At the end of her voyage, Riley discovers true love. And once again, my life seems to mirror the adventures of my main character.


Last November, a gentleman commented on my blog and asked a question about some software I had used. I responded and we started to correspond. One month later, I flew to Fiji to meet him and for our “first date” we sailed 2200 miles through the Pacific on his 52-foot sailboat. Now, six months later, we have traveled together through Europe doing research for book #3 in the series, and in a field of flowers overlooking a little fishing village in Malta, he proposed - and I said yes. Like Riley, I have found true love.

I don’t know if I’ll ever be certain whether it’s my adventures that shape the tale or the tale that shapes me. But I do know this: I’m going to make Riley have the best adventures ever in book #3 and we’ll see what in new directions my life heads!