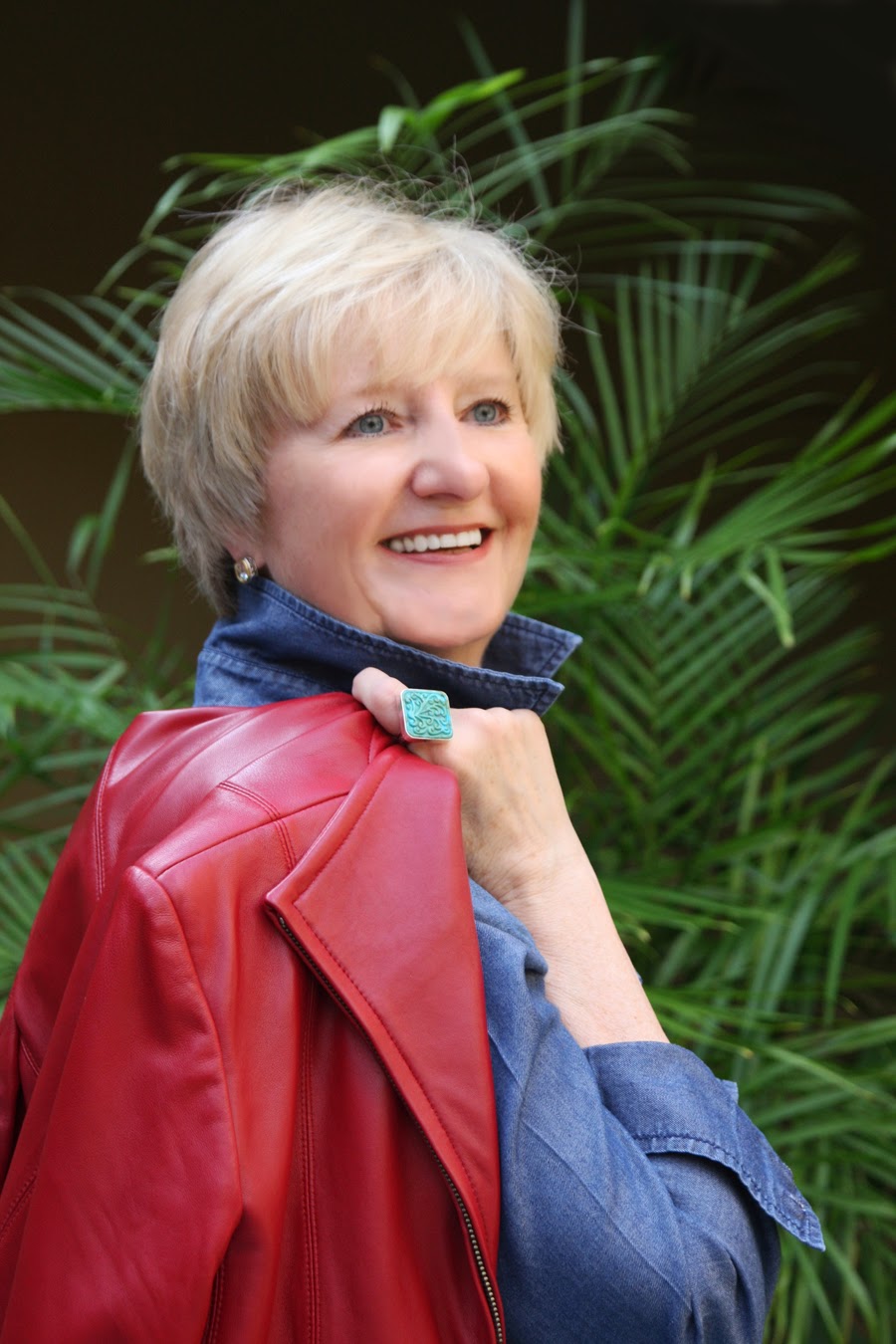 Lawyer turned New York Times and USA Today Bestselling novelist Diane Capri calls herself “a kind of Martian – someone who doesn’t think like the crowd.” Her ability to see hidden relationships others often miss served her well in her career as an attorney, where she ranked in the top 1% of lawyers nationwide. Her unique perspective is also reflected in her writing, tales she hopes will make readers take a closer look at what they assume to be true. And her refusal to accept things at face value has set her on a literary quest to uncover the secret life of one of crime fiction’s most mysterious and elusive characters.

After graduating cum laude from Detroit’s Wayne Law School, Capri spent nearly 13 years working for a Detroit law firm before going into private practice. Although she was always a voracious reader, her writing was limited to non-fiction until a business catastrophe changed the course of her life. In the early nineties, she relocated to Central Florida at the request of her largest client. When that client later went bankrupt, destroying her legal practice, Capri turned to writing mystery/suspense novels “so that I could restore order to an unjust world, and maybe provide a little literary catharsis for my dead law practice.” While rebuilding her practice, she penned two Florida mystery series featuring female protagonists: Judge Wilhemina Carson and Attorney Jennifer Lane.

After joining the newly-formed International Thriller Writers in 2004, Capri met and began a longstanding friendship with fellow writer Lee Child, #1 New York Times Bestselling author of the Jack Reacher thrillers. Reacher, Child’s shadowy anti-hero who lives by his own rules and metes out justice without regard for legalities, became a source of fascination for Capri. “Jack Reacher is a character as old as time - a stranger who rides into town, straightens things out and leaves,” she explains. “I thought it would be interesting to explore how a man like this would impact the people he interacted with, so I asked Lee where Reacher spent his time between books. As we talked about it, an idea came to me – that the people who meet Jack are forever changed, that crime begets crime, and someone would want to get even.” That idea was the catalyst for Don’t Know Jack, the first in what would become Capri’s “Hunt for Jack Reacher” series.

Don’t Know Jack introduces FBI Special Agent Kim Otto, the antithesis of Jack Reacher. According to Capri, “I made Kim the opposite of Reacher in every way. She’s driven and ambitious, plays by the book, and has strong family connections. Even though she may be afraid, she does what she has to do. I think that makes her even braver than Reacher, and she’s going to need it!”  Kim and her partner, Agent Carlos Gaspar, are assigned to investigate Jack Reacher. This sets into motion a chess-like game of cat and mouse, with each move bringing them closer to the cagey Reacher.  Lee Child praised the novel as “Full of thrills and tension, but smart and human, too.” The book has become a huge reader favorite worldwide. The second Reacher novel, Get Back Jack, was another bestseller. It follows Lee Child’s characters from his novels Bad Luck and Trouble.

In addition to her Reacher books, Capri released Fatal Distraction the first in a new series featuring Jess Kimball, a victim’s rights advocate Capri says is “like Jack Reacher, only nicer.”  Fatal Distraction opened at #3 on Amazon.  Capri is also publishing a serial novel similar to Veronica Mars titled False Truth featuring rookie multimedia journalist Jordan Fox.
Besides providing an entertaining reading experience, Capri wants her books to make readers challenge their own assumptions, particularly in matters concerning justice. “People often accept things at face value, but there’s always another side to the story,” she says. She hopes that readers will join her characters as they strive to grasp what seems to lie just beyond their reach.

For more about Diane Capri, visit her website at www.dianecapri.com.

Posted by Jackie Minniti at 2:08 PM No comments: 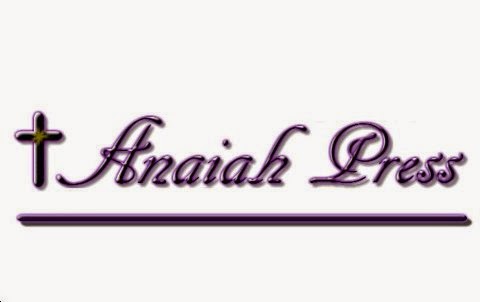 IT'S OFFICIAL! This morning, I signed a contract with Anaiah Press to publish Jacqueline, my middle grade historical novel. It's based on an experience my dad (a WWII vet, now 98 years old) had while stationed in Rennes, France shortly after D-Day. Writing this has been a true labor of love, and placing this book in my father's hands will be one of the defining moments of my life. I couldn't be more excited!
Posted by Jackie Minniti at 3:40 PM 5 comments: 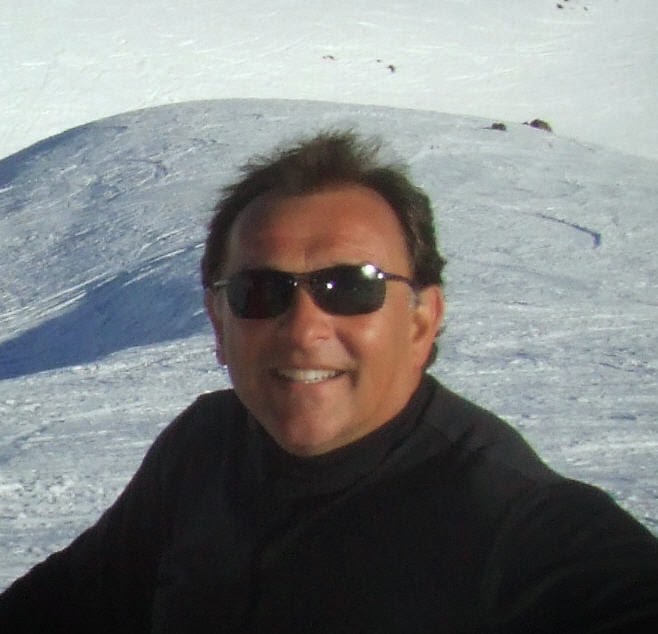 Not too many years ago, few people would admit to dabbling in internet dating. In the past decade, however, the growth of online dating services rose by 154% per year, and over a third of the current US population either uses online dating services or knows someone who does. Recent surveys show that 280,000 marriages each year are attributable to online dating, and the number of people who find love on the internet is continuously on the rise. But, according to writer and online dating coach D.J. Kelley, so are the pitfalls facing those who dare to venture into this brave new world of romance. Kelley has chronicled some examples in Imperfect Heroes, a novel he describes as “a comic story of love and survival in an internet world.”

Kelley, a New Jersey native, came to Florida in 1976.  He had visited the area as a child and recalls boarding the plane in the sleet and debarking into a paradise of sunshine and coconut palms. The experience was so powerful that it never left him. He attended graduate school at the University of South Florida and pursued a career in business, but he always had a desire to write. “I’d wanted to be a writer since I was ten,” he says. “In the 90s, I spent some time in the Keys and tried a book, but I couldn’t get it right so I gave up.” It was a chance meeting with the publisher of a local paper that changed all that.

During a chat, Kelley admitted that he’d done some writing. He was asked to submit a piece to the paper, and he agreed. The publisher was so impressed with his short story that she ran it on the front page. Kelley followed this with several more stories, and soon he was on his way. “Seeing my work in print gave me validity,” he explains. “I finally felt like a writer, so I decided to give a book another try.” He made a New Year’s resolution to write every day. One day, while going through some of the pieces he’d written, he found an article on internet dating. “I knew I’d found a hot topic,” he says. “I started writing, and the rest came easily.” A year later, he had completed Imperfect Heroes.

Set in Tierra Verde, Florida, Imperfect Heroes is the story of Chris Osborne, an online dating novice who decides to find the love of his life on the internet (with some unpredictable and hilarious results). Kelley admits that his personal experiences fueled the story, “but I poured gasoline on them to give readers a good ride.” He wanted to present the pros and cons of internet dating and feels that the book doesn’t require much suspension of disbelief. “The internet can be an incredible tool to meet people, but you can get into trouble quickly,” he explains. “There are no boundaries online. It takes a seasoned person to understand that everybody’s not like you. Consumerism doesn’t apply to dating.”

In the end, though, Imperfect Heroes is a story about hope. The way Kelley sees it, “We’re all imperfect, but we’re all loveable in different ways. It may take a thousand people to find that one you value and who sees the value in you. But there’s always hope, and you have to stay in the game to find love.”

For more information, visit the author’s website at www.imperfectheroes.com.

Posted by Jackie Minniti at 11:59 AM No comments: