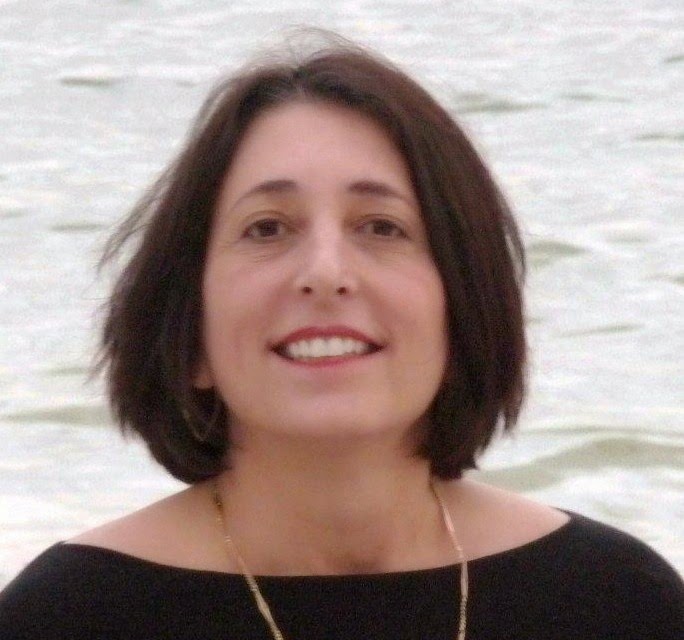 Parenting is a subject of almost universal interest, and countless books have been written about it. But writer and psychotherapist Loren Buckner has approached the subject from a different point of view. ParentWise – The Emotional Challenges of Family Life and How to Deal With Them is a very readable self-help book that will help parents navigate the often stormy seas of child rearing. “Generally, parenting books focus on what parents can do to take better care of their children. The parent’s own internal struggles aren’t as well addressed,” Buckner says. “I wanted to examine parenting from the parent’s perspective.” Buckner, the mother of two, shares personal anecdotes with readers in the hope that her experiences will give readers insight into themselves as parents. She also includes stories from her psychotherapy practice so parents can realize that they are not alone in how they feel.

Buckner grew up in , and received her undergraduate degree from . She went on to earn a Master’s degree in social work from Tulane, then took a position as a substance abuse counselor in . When her husband was offered a job in , she had the opportunity to spend two years living abroad before moving to and starting a private practice.
As someone who speaks publicly to large and small groups, Buckner has spoken nationally and internationally, with teenage parents, mature parents, and to parents of diverse socioeconomic backgrounds. She discovered that all parents sometimes grapple with worry, disappointment, sadness, loss, and anger – but most feel too ashamed to talk about.
Buckner, a self-described “reluctant writer,” never planned to write a book. “I was going through some parenting turmoil myself and decided to do a professional paper on the emotional strain of being a mother,” she says. “After I presented the paper, someone suggested I write a book. I thought about it for a while. Then I sat down and started writing. I wanted to show parents that if they understand their own emotions, they’ll be better able to understand their children’s.  But I didn’t want it to be a ‘Five Easy Steps’ book because there are no easy steps to parenting.” Before she knew it, she had written 50 pages and soon found herself enjoying the process. “The more invested I became in the message, the easier the writing became,” Buckner explains. “I never even got writer’s block. I spent hours riveted to the computer. I loved being able to speak to parents from my heart. As a therapist, I mostly listen. As a writer, I could speak about my own experiences and those of the clients I work with.”

Five years later, Buckner had completed ParentWise. The book combines true stories of parents struggling with the demands of parenthood, “Food for Thought” questions to help readers examine their own thoughts and feelings, 20 “Intentions,” or goals for readers to strive toward, and honest accounts of Buckner’s experiences raising her two (sometimes difficult) children to be happy, successful adults. She hopes her book will help parents better understand themselves and their emotions and see the link between what happened to them in the past and who they are today. “I want mothers and fathers to learn that they don’t have to be afraid of the memories, thoughts, and feelings that are inside them. The more comfortable parents are with their own emotional lives, the easier it will be for them to understand and take care of their children.” And that, when all is said and done, is the real goal of every wise parent.

For more information, visit the author’s two websites at www.lorenbuckner.com and www.parentwisebook.com. 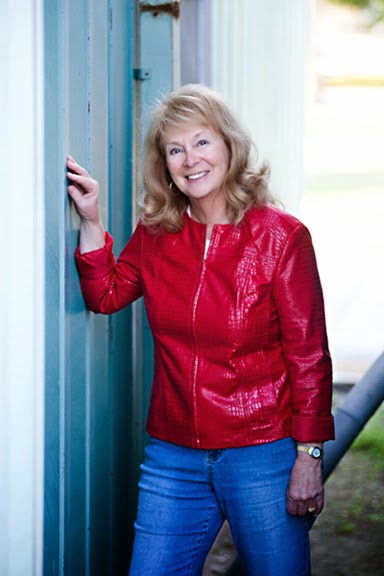 This month, Fabulous Florida Writers is pleased to welcome guest blogger Lesley Diehl.  Lesley is the author of a number of mystery series, mysteries, and short stories. Dead in the Water, her latest novel, follows "A Secondhand Murder" as the second book in the Eve Appel Mystery series. She was our featured writer on January 6, 2014.

Here she comes again.  Eve Appel is back in another story of murder in the swamps of rural Florida.  Dead in the Water is the second book in the Eve Appel mystery series.  Readers of her first adventure, A Secondhand Murder, know that the wilds of Florida can’t outdo the impulsiveness and sheer stick-your-nose-into-everything-that’s-not-your-business nature of our Eve. She stands out in any crowd, and not only because she’s taller than most women (and men) and has a mop of heavily gelled blonde hair (complete with dark roots), but she’s the go-to gal when you want someone to take action, even if the action is ill-advised.  And Eve’s often is.

All of Eve’s quirky friends, relatives and used-to-be relations like Jerry her ex-husband are back to tell her what not to do.  And I’ve added a few that will get your heart racing: a hunky Miccosukee Indian, Sammy Egret, and his charming and perhaps clairvoyant grandfather.  Others are not so friendly. Readers know that Eve has a mob boss as a friend, Nappi Napolitani who is less mobster and more advisor to Eve.  Dead in the Water adds to Eve’s mob connections.  This time it’s the Russian mob that seems to have killed her favorite uncle on an airboat ride Eve arranged to show her uncle the charms of the swamp.  Little does Eve know that her uncle is also mob connected, or mobs connected because he’s worked for one “family” most of his life and is fighting another at his death.  He visits Eve intending to end his mob career, but instead ends up dead trying to deliver a last cash payment to his bosses.  At least that’s what everyone thinks. But her uncle had another agenda - to save the life of his stepdaughter kidnapped by the Russian mob.  Mobsters of every variety, foreign and domestic, now abound in the swamps, and money goes missing.


Eve makes friends with Sammy Egret, a Miccosukee Indian who is willing to help her unweave the puzzle of her uncle’s death and the missing money.  Sammy likes Eve, perhaps too much, and Eve finds Sammy’s knowledge of the swamp a comfort especially when she and Sammy find themselves dumped in the swamp by a smarmy pair of crooks.  If there’s sizzle between them, it’s dampened by a tropical storm and the knowledge that Eve already has one man that makes her toes tingle, her current squeeze PI Alex Montgomery.


And what does Alex think about Eve’s determination to find her uncle’s killer?  He advises caution as always as does her friend and business partner, tiny, red-headed Madeleine, the county’s sweetest, kindest and clumsiest woman.  Madeleine’s propensity for stumbling over things or into things could get her in trouble without Eve’s impulsiveness, but Eve’s schemes always put her and her friends in harm’s way, unintentionally, of course.  Outwitting mobsters is no less dangerous than trying to talk to alligators, but Eve insists she knows how to do it.  Eve arranges a final confrontation with the killers where the story began - in the swamp - but this time her usual back-up is not available.  Instead of going it alone, Eve finds she must count on the cleverness of an old man and his version of swamp back-up.


Is all that money that her uncle carried into the swamp gone?  Grandfather Egret says that the swamp takes things away and sometimes returns them.  Will it return mob money?  Grandfather isn’t saying.  Can the swamp remain silent with half a million dollars floating in its water?


I hope you love this tale as much as I loved writing it.  The joy of being a writer for me is two-fold: laughing as I write and making my readers laugh, too.  Of course, there is a mystery to be solved, but why not have fun solving it?


For more about the Eve Appel Mysteries, visit Lesley's website at www.lesleyadiehl.com
Posted by Jackie Minniti at 11:57 AM 6 comments: