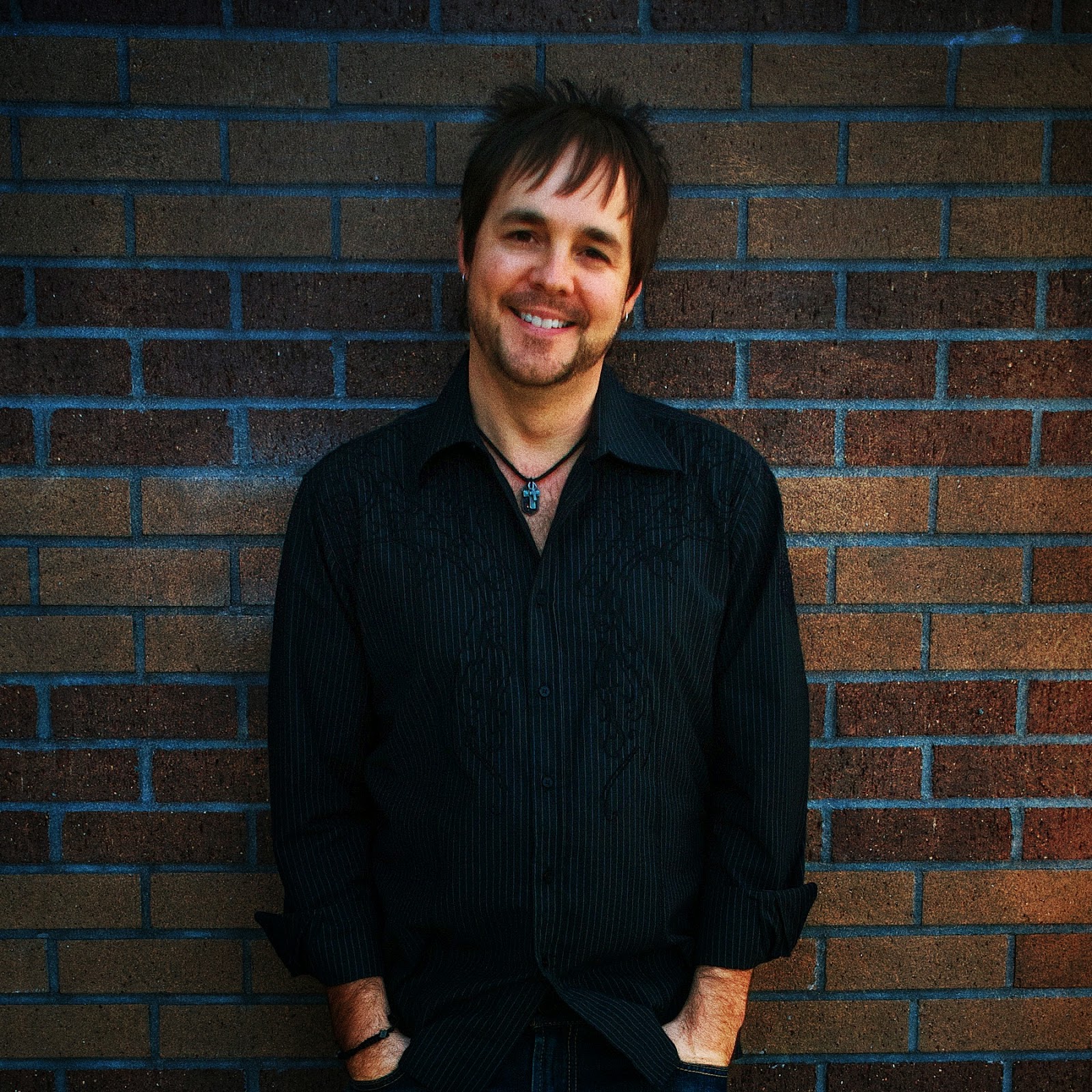 Twenty years ago, in the summer of 1994, in an upstairs office, in a borrowed room with a beautiful balcony and a window air conditioner pumping coolness across my desk, I became a writer.


Of course, I had been writing for a while, starting and stopping, trying and failing––sad and bad attempts, beginning some five years prior.


But it was the summer of 1994 that everything finally aligned, as I was completing my graduate degree in theology, and I traded time spent in academic for creative endeavors, that a writer was born.


From that time till this I have not just written nearly all day every day, I have lived and moved and had my being as a writer, I have experienced and processed the world in that inimitable and idiosyncratic way.


And from the very beginning North Florida has been my beat, my canvas, my palette, my muse.

I’ve often been called a regional writer, and that really resonates with me because I write not about a central, major city, but a region—its small towns (Thunder Beach), its river swamps (Double Exposure), its massive prisons in rural areas (Rivers to Blood).


My Florida is a wild, untamed place—backwoods, dirt roads, untouched, unspoiled, in some ways, unwelcoming. Not unwelcoming enough to those of us who call it home. It’s both my natural and spiritual home, and I love it like only a native can.


My Florida is a place of sunshine and shadow, darkness and light, heat and humidity, beauty and danger, a place of crackers and snowbirds, shotgun houses and beachfront mansions—an environment of great risk and great reward.


Amid seemingly endless rows of slash pines, a flat land lined with dirt roads covered by oak tree canopies, the Spanish moss draped over their branches blowing like a lace curtain in a summer breeze, awaits discovery, and like most native peoples, those of us who live here hope it’ll stay that way.  It’s a paradise, unlike the lower parts of the state, still preserved in much of its natural beauty and splendor, an Eden as yet untouched by original sin.


In my John Jordan mystery series (Blood Sacrifice, Rivers to Blood) I write about two Floridas-one virtually unknown, the other virtually unseen. The first Florida, the one I was born and raised in, is Gloria Jahoda’s “Other Florida,” the panhandle, which, unlike the southern part of the state, remains virtually unknown to most of the world. The second Florida, the one I worked in for nearly a decade is Ted Bundy’s hidden Florida, the Florida State prison system, which remains nearly invisible even to most Floridians. In addition to being the Floridas I know, they are the Floridas I love… and sometimes hate.


One of the writer’s jobs is to take his readers on a journey—preferably to a place they have never been, perhaps to a place they will never go. I often take my readers to such a place. I carefully lead them through the electronically locked gates of the chain-link fences, beneath the looping razor wire glinting in the sun, and into the strange world of a Florida State prison.


It is in this Florida, more than any other, that culture, class, and race clash and collide in an inescapable cauldron, the heat of which is so intense that it often explodes. Unlike free Florida, the Florida behind the chain-link and razor wire is the same in the north part of the state as it is in the south, and the fragile alliances of the strangest of bedfellows are put to the most rigorous of tests. This Florida has its own rites and rituals, its own unwritten laws and silently agreed upon conventions.


It is down these meanest of streets that I send my protagonist, Chaplain John Jordan—who is himself not mean, who, though tarnished and sometimes afraid, is not just the best man in his world, but a good enough man for any world. An ex-cop who still thirsts for justice, as well as strong drink, Jordan solves temporal mysteries while bearing witness to eternal ones. And he, more than anyone, can move among both the cops and the criminals using his insight into the nature of humanity to divine the guilty party, the one tree hidden in the forest, which like Poe’s Purloined Letter, is cleverly hidden in plain sight.

To celebrate my first two decades as a Florida writer, we have some very special events, activities, and publications planned.


This year will witness a new novel published in each of my 3 main series––John Jordan, Jimmy “Soldier” Riley, and Merrick McKnight.

Next is The Big Hello, the third Jimmy “Soldier” Riley 1940s noir novel, following 2013’s The Big Beyond.


These two novels are connected by a certain theme of love and honor and a single stanza of Lovelace poetry: "Yet this inconstancy is such As you too shall adore; I could not love thee, dear, so much, Loved I not honor more."


The second Merrick McKnight novel, following 2010’s Thunder Beach, is my first to be set in my hometown of Wewahitchka and is titled A Certain Retribution.


Written over many, many years, these books will be released this anniversary year in celebration and also appreciation of my faithful, supportive readers.


There will also be an old-time radio show production of The Big Hello with a full cast and sound effects performed live before an audience and several readings and signings throughout the year.


I hope you'll help me celebrate what I hope is just the beginning. For more information you can check out my website: www.MichaelLister.com. And if you sign up for my newsletter, I'll send you an ebook edition of one of my novels.

Jonathon King - Mystery With a Slice of Life 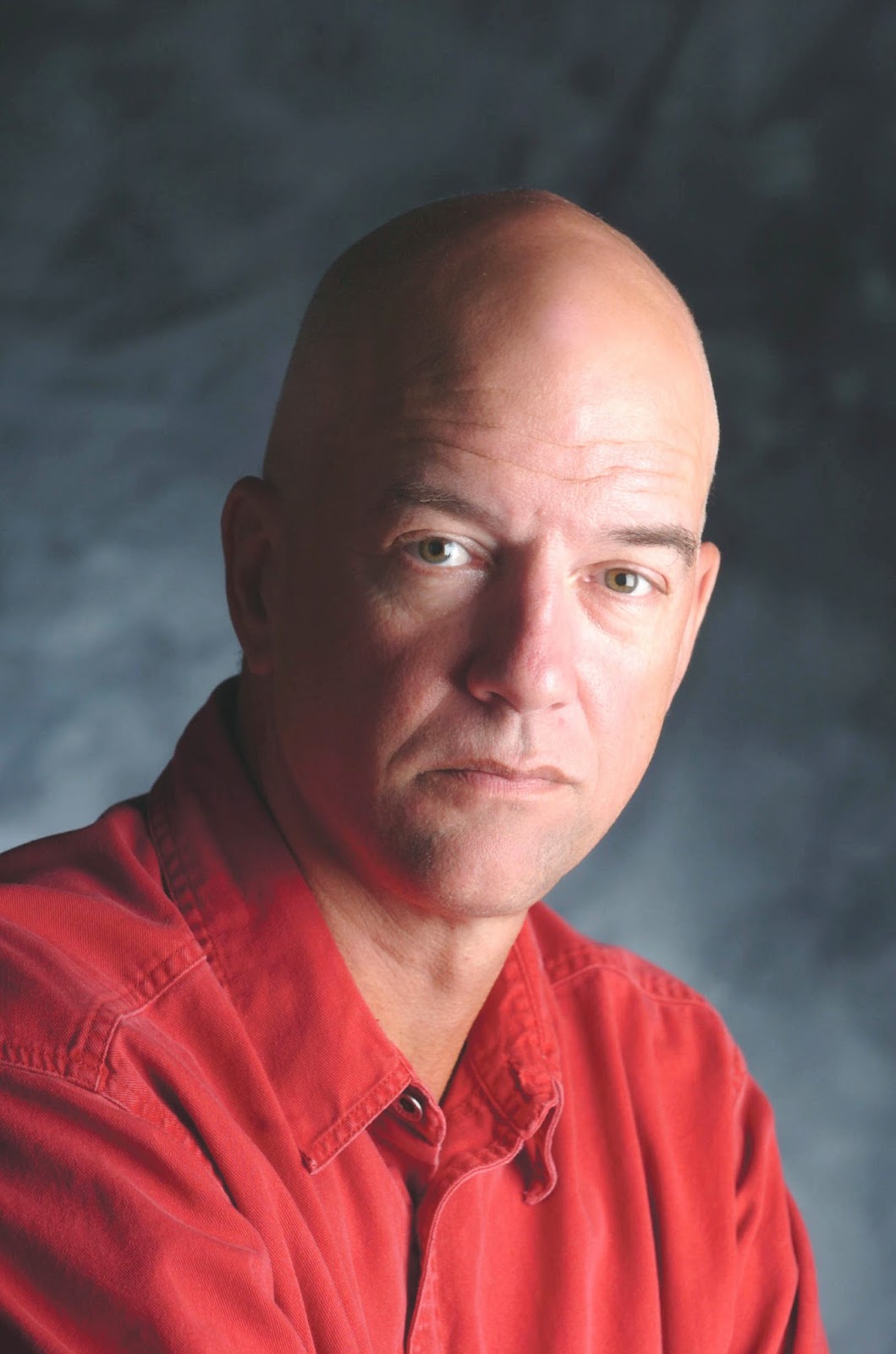 Jonathon King has seen it all.

King’s 24 years as a police and court reporter have taken him from the underbellies of the seamiest slums to the multi-million-dollar yachts and penthouses of the mega-rich. He’s observed autopsies and criminal trials, stood over homicide victims, and accompanied police officers on high-speed chases and undercover drug deals. And he’s “cannibalized” his career to transport readers to places they’ve never seen and allow them to experience a side of life they’ve never encountered.


King has always loved reading and newspapers, so after taking a journalism class at a local community center, he went on to earn a degree from Temple University in Philadelphia. His first job was working the overnight police shift for the Philadelphia Daily News. When he was offered a district job at the Fort Lauderdale Sun-Sentinel in 1984, he moved to Florida where he has lived ever since.
While King enjoyed a successful career as a journalist and garnered many awards for his writing, he’d wanted to pen a novel since his high school years. He was inspired by John D. MacDonald’s The Deep Blue Goodbye, a book King calls “the nugget of the dream.” He first tried his hand at novel writing in 1982 but soon realized he didn’t know enough about people. So he spent the next 20 years learning. “I got to see a lot as a police reporter, and I let it all soak in,” he explains. “I write from images that have collected in my head.”

In the winter of 2000, King spent two months writing his first novel, The Blue Edge of Midnight. The book introduces Max Freeman, a burnt-out Philadelphia cop who moves to the Everglades to exorcise his personal demons. Freeman (a character based on a policeman King knew from his Daily News days) is pulled back into police work when he discovers the body of a kidnapped child. The book earned King the 2002 Edgar Allen Poe Award for Best First Novel and was the basis for the six-book Max Freeman series, novels King describes as “human storytelling within a crime framework.” In the latest offering, “Midnight Guardians,” Max investigates a dangerous conspiracy involving Medicare fraud. Bestselling author Michael Connelly praised the book as "Full of true characters and jagged surprises."


King enjoyed creating human characters and exploring “the sense of humanity that motivates people to do the evil things and the right things,” something he found difficult to do within the confines of journalism. So, in 2004, he left the Sun Sentinel to devote himself to writing fiction. In addition to the Freeman series, King wrote two standalone novels.  He drew on his passion for history in The Styx, a historical mystery set in 1896 Florida. The book was awarded a bronze medal in the Florida Book Awards. Eye of Vengeance, a thriller King calls “more biography than fiction,” centers on a Florida reporter who becomes the target of a former sniper out for revenge. Kirkus Reviews raves, "Strong characters, complex tensions and fascinating details about crime-reporting should have readers lining up."  A seventh Max Freeman novel is currently “under construction.”
King wants his readers to enjoy his stories, but he hopes they  will also learn something about the Everglades, a place he loves, and about people and what moves them. According to King, “If you don’t touch people and their basic humanity when writing, you’re not really storytelling.”


For more about Jonathon King, visit his website at www.jonathonking.com.


Posted by Jackie Minniti at 10:40 AM No comments: